What Is a Second Mortgage? 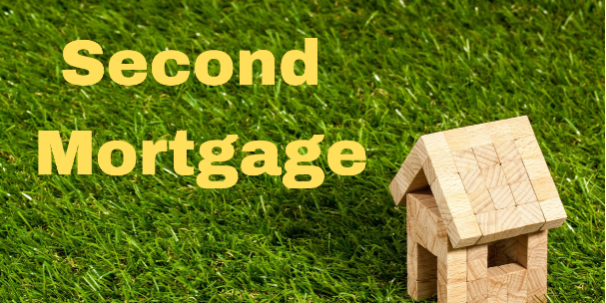 A second mortgage is usually a lien that has been granted as a subordinate to the original, bigger loan. If you are a lender, it is understandable that a granted a second mortgage is much more risky for you. Simply, there is a greater chance of borrowers defaulting on a second mortgage. If there are two mortgages, the first, bigger one has to be paid off earlier.

A second mortgage can be paid off in two ways. It can be in the form of a structured amount, which has to be paid off within a specified time. On the other hand, the borrower can even choose to bill it as a credit card system, thus giving the borrower the option to pay less than the specified interest each month.

As a moneylender, you should look into the following aspects, when deciding on providing your borrower a second mortgage or not:

If anyone of these aspects has a fault in them, you should reconsider loaning them a second mortgage, as it is more than likely that they will default on the payments.

Uses of a Second Mortgage

As a lender, you can ask what the money will be used for.

Why Should You Consider Borrowing Against Home Equity?
May 13, 2020

Things You Need to Keep in Mind While Refinancing Your Home
May 6, 2020

Some Important Things You Need to Know About TFSA Accounts
April 29, 2020

Second Mortgage: How It Works and Advantages
April 22, 2020

Reasons You Should Invest in a Private Mortgage
April 15, 2020