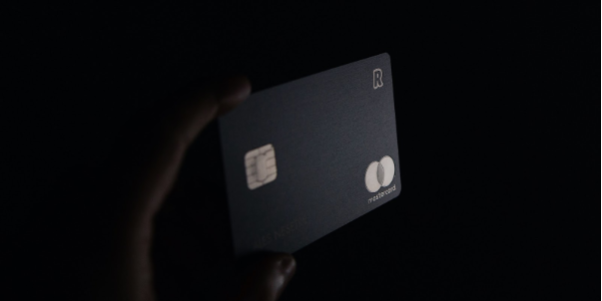 As time passes, more and more Canadians are falling prey to the credit market, and are spiraling more towards debt. This is causing a sort of crisis in the economy, with banks and other money lenders becoming more conservative by the day. Credit scores are increasing, and reports of your payment history is scrutinized more thoroughly than ever. Banks want to make sure that you have the necessary amount to pay them back.

Why Are People Shadow Lending?

This sort of thorough scrutiny is bringing about a rise of “Shadow Lending” in Canada. Basically, they are a sort of parallel bank, which lends money to you, no matter the amount that you need, or looking at basics such as your credit score, or credit reports. These shadow lenders may help you at the time of need, and are, in a way, a sort of ‘go-to’ option for every Canadian. However, the shadow lenders are extremely useful in times of need.

Since they are not formally and legally recognized, the shadow lenders do not have any obligations to stick to the current interest rates. Thus, if you borrow from a shadow lender, then you are subjecting yourself to extremely risky interest rates, which can go up to five times the rates that banks take.

However, shadow lending is not an illegal practice, as it falls under the jurisdiction of ‘private loans.’ The Canadian government allows for two individuals or units to lend and borrow money among themselves, and shadow lending, however risky, is exactly that.

Why Should You Consider Borrowing Against Home Equity?
May 13, 2020

Things You Need to Keep in Mind While Refinancing Your Home
May 6, 2020

Some Important Things You Need to Know About TFSA Accounts
April 29, 2020

Second Mortgage: How It Works and Advantages
April 22, 2020

Reasons You Should Invest in a Private Mortgage
April 15, 2020